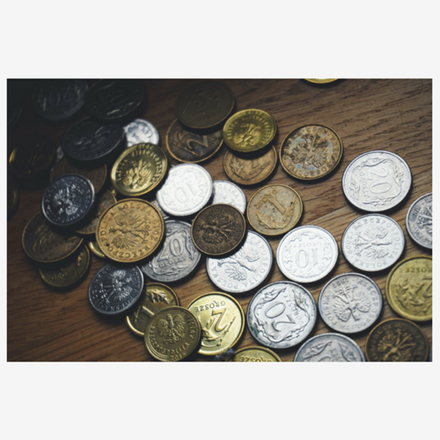 The uncertainty of the UK’s future relationship with the EU, after the Brexit referendum vote in June, has not resulted in major economic turmoil.

As the UK economy has held up better than expected, and the Chancellor’s autumn statement focused on investment in broadband, infrastructure, and exporting, the UK may be a great place to invest in innovation.

Some investments have already been announced, as Facebook Inc. will add 500 employees in the UK in 2017, and Google’s parent company, Alphabet Inc., plans on expanding its London campus. In the autumn statement, Phillip Hammond, Chancellor of the Exchequer, announced a new National Productivity Investment Fund (NPIF) of £23 billion to provide additional spending for transport, digital communications, research and development, and housing. The £2 billion extra for R&D by 2020-21 is in addition to the R&D tax credit scheme, which provides nearly £2.5 billion in tax credit incentives to businesses investing in R&D, and Innovate UK, which has £561 million in 2016-17 available through its funding competitions to help drive innovation and grow the UK economy.

The government will also review the tax environment for R&D to ensure that the UK tax system is strongly pro-innovation and builds on the introduction of the ‘above the line’ R&D tax credit to make the UK an even more competitive place for companies to do R&D. The Chancellor’s announced boost for R&D is a welcome reassurance for companies who may have been concerned about funding after the referendum vote.

While the UK’s continued participation in the EU’s Horizon 2020 program, with its budget of nearly €80 billion for the seven years from 2014 to 2020, is still a topic for negotiation, until the UK actually leaves the EU, all obligations and rights of the member states continue to apply, which includes eligibility for Horizon 2020 funding. As the uncertainties following the Brexit referendum vote continue, the UK will need to build on its strengths in science and technological innovation to ensure the success of its economy in the future. The incentives provided by the government give strong advantages to companies ready to start or continue investing in R&D and innovation.