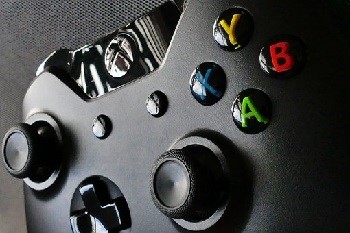 According to data released by HMRC back in July 2017, £73m was paid out relating to 280 claims in the 2016-17 tax year.  Latest information from gamesmap.uk shows that we have around 1,700 video game companies in the UK.  If each company produced on average two games per year, then this would mean that only 8% of UK developers are claiming Video Games Tax Relief.

Barrie Dowsett, CEO of Myriad Associates who specialise in VGTR, sets out the 3 most common reasons why game developers aren’t claiming:

1. Many indie games are developed on a shoe string

3. The HMRC tax reporting requirements are too complicated and cumbersome

Barrie went on to explain that ‘The VGTR scheme is a great opportunity for UK game developers.  It is possible to obtain 20% back on production game costs.  The incentive from HMRC is generous and I would urge every UK video game developer to take full advantage of this opportunity’.

Having a good understanding of the BFI Cultural Test guidance and HMRC Video Games Tax Relief manuals will ensure that you claim your full entitlement.  It allows you to make more informed decision on what games to produce and what country the production costs originate from.

Barrie recommends that you consider setting up Special Purpose Vehicles (SPVs) for each game (subject to budgeted costs being reasonably substantial).  The SPV will allow you to accurately allocate costs and revenue which will make the HMRC reporting aspects simpler.  It will also allow you to maximise the Video Game Tax Relief as for loss making games (after the additional relief) you can surrender the loss for a payable tax credit at a rate of 25%.