According to the latest figures released from the Entertainment Retailer’s Association (ERA), the UK sale of games has now surpassed that of both music and video combined. 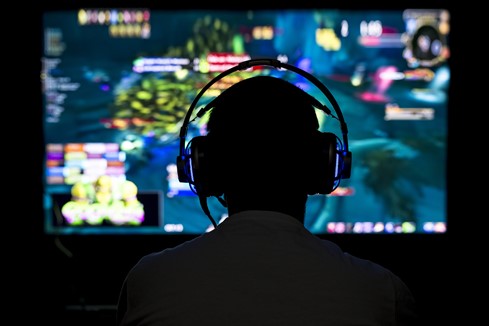 ERA CEO Kim Bayley said “The games industry has been incredibly effective in taking advantage of the potential of digital technology to offer new and compelling forms of entertainment. Despite being the youngest of our three sectors, it is now by far the biggest.”

This is encouraging news for the UK video game development industry which has seen continued growth in the last few years. Last month the Department for Digital, Culture, Media and Sport published estimates that the UK’s Creative Sector had surpassed the £100bn contribution to the UK economy in 2017. Making up a large portion of this was the video games industry, which provided an impressive contribution and remains an area constantly delivering increased value to the UK economy.

The Video Games Tax Relief (VGTR) scheme has contributed significantly to the growth and development of the UK's video games industry since its introduction in 2014. Since the scheme was introduced, £230m has been paid out to video game development companies (VGDCs) in response to 770 claims.

The VGTR scheme aims to promote the sustainable production of culturally relevant video games in the UK. It is aimed directly at companies producing video games and has been available from 2014. In 2017/18, there were 100 video games completed that claimed VGTR, with UK expenditure of £131m.