Innovation, When to Pull the Plug on a Project

When you spend a lot of time, effort and other resources on the research and development of a brand-new service or product, the last thing you want to do is pull the plug and abandon it. However, there are times when the best, or only sensible thing you can do is to bring those operations to a standstill.

How do you know when it’s time, though?

That’s what we’re going to look at in the following blog. We hope to help you understand even if your idea or concept, product or service is the most revolutionary thing ever, there are some reasons why you might want to discontinue it. 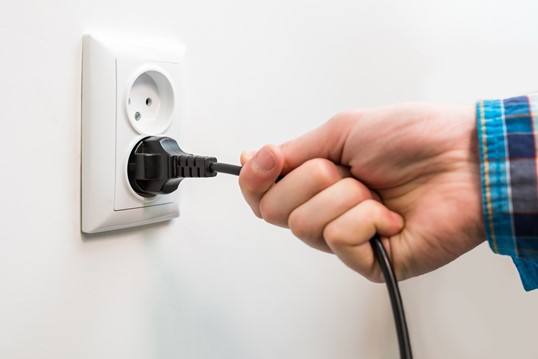 One of the most common reasons why you might want to cancel an R&D project is lack of finances. That is, if cost of the project has increased beyond your initial estimations. While it may seem as if progress is being made on the project and that the functionality of that process, product or service is improving with every re-take – when more money is required, and those completion goalposts keep getting pushed further away it may be worth deciding if it’s ever going to be ready in time to start making back all the money you invested into it.

It’s easy enough to make time for research and development for that ‘big new idea’. However, following on from the point above, there’s a point when you need to decide whether it’s worth continuing with something. If it’s going to take too long to get it to market, particularly when there is interest in that idea, it might be worth abandoning it. You don’t want to spend all that time refining and producing a wonderous thing no-one wants to buy.

Learn from Your Mistakes

Rather than a failed project being a major setback you need to bury your collective heads in the sand about, pulling the plug on a project can be a wise thing. However, it’s only a good thing if you learn from the mistakes that led to that in the first place. Often, more planning and foresight can help avoid costly mistakes before you make them.

It’s also worth keeping in mind any R&D tax credits you want to benefit from are applicable to failed projects and not just those that are successful. So, you can still claim money back on the work you’ve done.