From developing new drugs to improving manufacturing processes, if you’re in the pharmaceutical industry you could be eligible to receive up to 33% off your R&D costs. With a 100% success rate, R&D tax specialists Myriad Associates know exactly how to get you the maximum amount of R&D tax relief.

Find out if you're eligible Find out about R&D tax credits for pharmaceutical companies, whether you’re eligible, why it’s worth filing a claim and how Myriad Associates can help.

R&D Tax Credits for pharma explained
What activity is entitled to pharmaceutical R&D tax credits?
How Myriad Associates can help you
FAQs

From developing the latest drugs to creating cutting-edge medical equipment, the pharmaceutical industry is a prime candidate for successful R&D claims.

Pharmaceutical R&D tax credits can be claimed if a project or activity aims to advance scientific or technological knowledge within that field. To be eligible, you could be trying to resolve an uncertainty, providing an innovative solution to a problem, or even improving an existing pharmaceutical product, process or service. 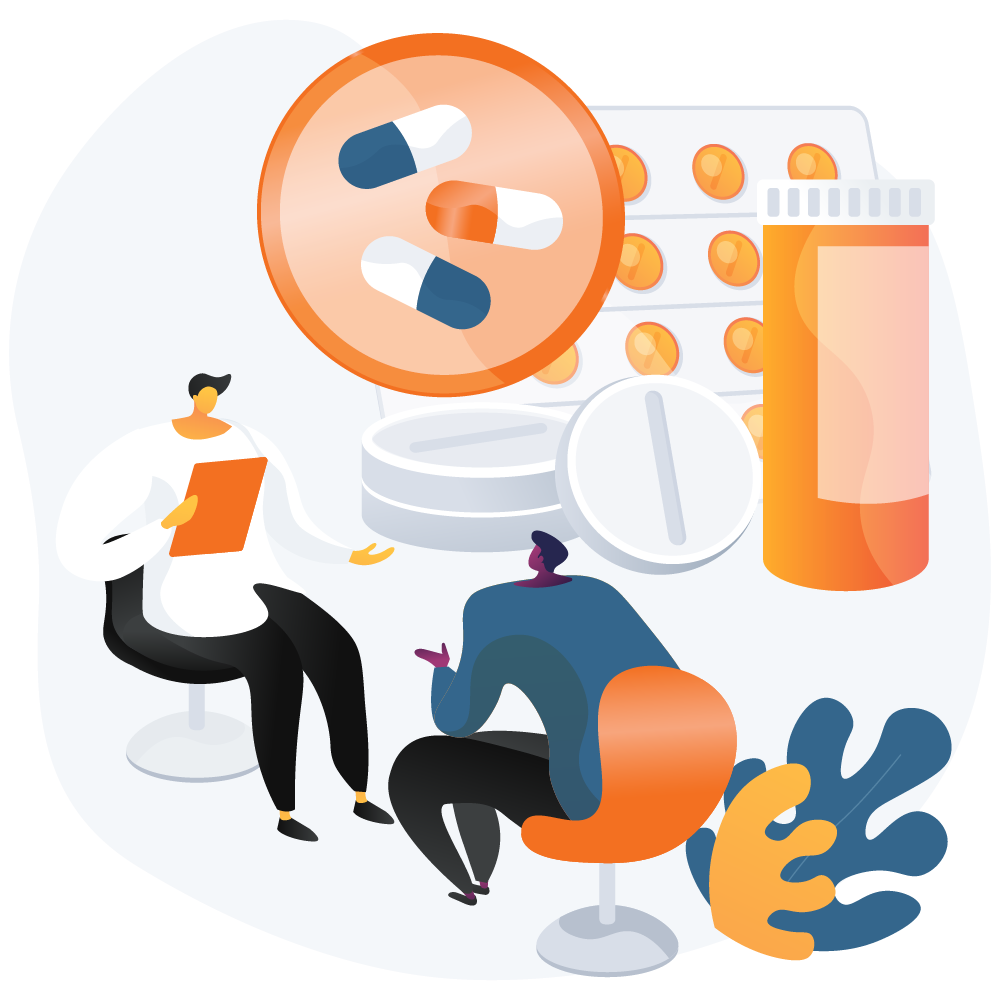 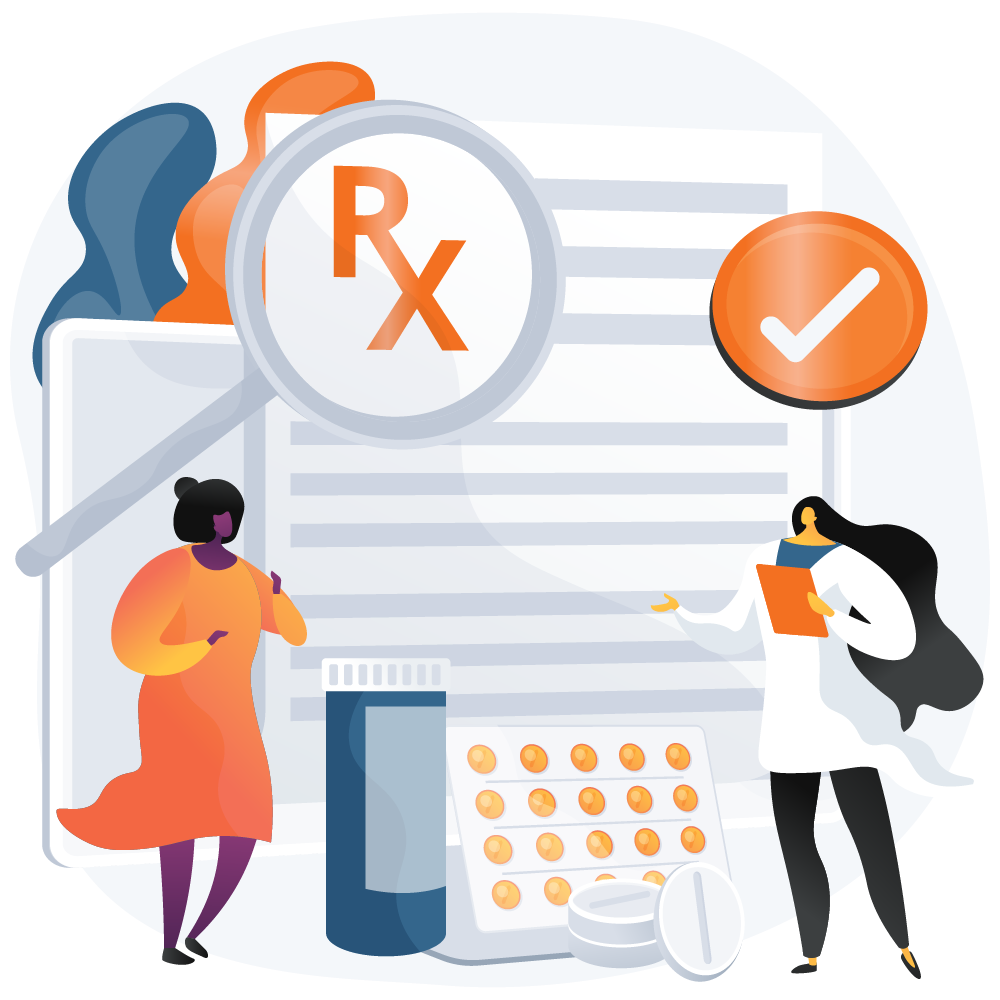 Who is eligible for pharmaceutical R&D tax credits?

Aside from drug development companies, any company within the pharmaceutical supply chain could be eligible to claim R&D tax relief.

From manufacturing to packaging, any organisation that is developing new ways to produce products, supply equipment or test solutions could also qualify.

What activity is entitled to pharmaceutical R&D tax credits?

A number of pharmaceutical companies don’t think the work they do qualifies for R&D tax relief.

But, apart from the obvious things such as discovering new drugs and developing innovative medical services, there are so many other activities that could be classified as pharmaceutical  R&D. Like these for instance: Claiming R&D tax credits might seem like a complex, time-consuming process. But it is one that’s worth doing. Here's why:

Developing new medical equipment and products can be risky and costly. R&D tax credits can support companies financially by offsetting some of the expenses.

R&D tax credits can give pharmaceutical companies the capital they need to fund research, development and clinical trials in order to bring life changing products to market.

Any company that is developing cost-effective, innovative ways to produce drugs, equipment, packaging or are carrying out specialist testing could be eligible for R&D tax relief.

R&D tax credits give companies extra budget to hire the experts that can take their innovative research and development projects further.

“Myriad Associates have provided us with an excellent service over the past 5 years, working with us to prepare our submission for R&D tax relief. They have a high level of understanding of our industry and technologies, as well as the relevant tax rules.”

Companies can often under-claim for their R&D work or even disregard it as they believe they won’t qualify for R&D tax relief. That’s when you need an R&D tax credit specialist like Myriad Associates. Having spent over a decade filing R&D claims and with a 100% success record, Myriad Associates will identify all your qualifying projects, all your eligible expenses and get you the maximum amount of R&D tax relief possible. Plus, thanks to our right-first time approach, we have a strong relationship with HMRC which means your claim will also be handled quickly. All we need it just two to three hours of your time and you can leave the rest to us. 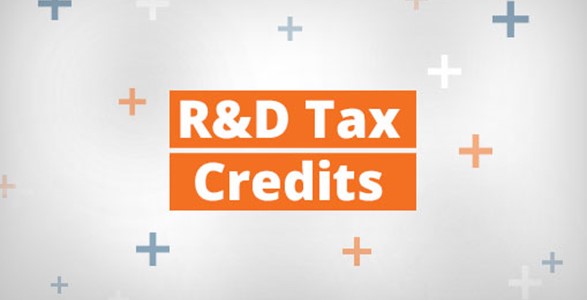 The types of pharmaceutical activities considered to be R&D are different to other industries because the testing procedures that need to be followed to meet regulatory requirements are long, thorough and strict.

The time it takes from the earliest research stages on a particular drug to get it to out to market is usually about a decade. And only a small percentage of promising compounds identified in early research end up with regulatory approval.

This phase is concerned with the identification of promising new chemical entities.

Clinical trials go through three phases, generally be described as toxicity tests (phase 1), preliminary efficacy tests (phase 2) and comparative efficacy and tolerability tests (phase 3). Work in these first 3 stages will likely be considered R&D. This will include work on applying to and responding to the regulator, and work on doing further testing as requested by the regulator. Most of the work involved in making an application to the regulator would involve work that directly contributes to the resolution of technological uncertainty and would therefore qualify as R&D.

The post-launch phase occurs when a product has been licensed. Thus this phase involves post-marketing confirmatory studies, special interest studies, longer-term efficacy, tolerability etc. Work in this phase would generally not be considered R&D unless the work involved a scientific or technologically advanced uncertainty.

The research activities of discovery, pre-clinical development and Phase 1-3 trials will usually be concerned with the resolution of scientific and technological uncertainty, but that phase 4 (post-launch trials) will not.

Our experience has shown that this is generally an appropriate starting point for examination of claims from pharmaceutical companies. If there are unusual circumstances meaning R&D is done in Phase 4 trials, or not done in some elements of phase 1-3 trials, then this can be examined further.

What is important with every claim is that the company claiming can demonstrate by reference, what it has actually done, and that the expenditure incurred is based on R&D.

A business can make a claim for R&D tax relief going back 2 accounting years. The claim can be made in a company tax return or in an amendment to it.

A business can submit an R&D tax relief claim at any time up to the first anniversary of the filing due date of the company tax return for the accounting period in which the claim is made (paragraph 83E(1) of Schedule 19 to the Finance Act 1998).

HMRC will follow guidance in their Statement of Practice SP 05/01 to deal with late claims. The success of these appeals will depend on the claim itself. It’s rare that HMRC will allow a late claim if the claimant simply didn’t have enough time or because they weren’t aware of the R&D tax relief scheme.

An R&D team could consist of many individuals from different parts of the business. It may include the R&D Manager, a Lead Developer, Engineers, Project Co-ordinators, CAD Engineers, Quality Control and Testing specialists, and Cost Accountants, as well as members of the senior management team.

HMRC works to process applications for R&D Tax Credits within 28 days. However, the processing time required for HMRC to review and consider an R&D Tax Credit claim depends on the nature of the claim  and the complexity of a company’s structure and its accounting.

Even the time of year can make a difference, with peak accounting times such as March and December being particularly busy and resulting in slower processing times.

Aside from drug development companies, any company within the pharmaceutical supply chain could be eligible to claim R&D tax relief. From manufacturing to packaging, any organisation that is developing new ways to produce products, supply equipment or test solutions could also qualify.

Around 90% of pharmaceutical companies don’t think the work they do qualifies for R&D tax relief. But, apart from the obvious things such as discovering new drugs and developing innovative medical services, there are so many other activities that could be classified as pharmaceutical  R&D. Like these for instance:

Does your business qualify?

Speak to our experts today to see if your activities qualifies.

GET IN TOUCH
Accept

Is your business registered for Corporation Tax in the UK or are you a partnership with corporate owners?

Have you developed new or improved existing products, processes or services in the last 2 years?

Have you incurred any R&D costs on staff, contractors and consumables?

Does your business employ more than 500 people, or does it have more than €86 million in turnover?

Sorry, you must be a UK limited company or be a Partnership with corporate owners to be eligible for R&D tax credits.

In order to qualify for R&D tax credits you must be seeking to advance science or technology within your industry. As you’ve not developed any new or improved any existing innovative tools, products or services, and not re-developed any existing products, processes or services in the last 2 years. It is unlikely you have any qualifying activity. If you’re unsure, email or call us and we’ll help clarify.

In order to claim R&D tax credits, you need to either employ staff or spend money on contractors, consumable items and other items. If you’re unsure, email or call us and we’ll help clarify.

Congrats!! Based on your previous answers, you will qualify for the SME scheme. If you’d like some help maximising and securing your claim, please email or call us.

Congrats!! Based on your previous answers, you will qualify for the RDEC scheme. If you’d like some help maximising and securing your claim, please email or call us.

Speak to an expert Back